Elk Brewing CLOSED May 25th, 2022 after opening in Grand Rapids in 2014, the grand opening happened May, 1st and I visited a week later to see how the beer was. Located on Wealthy St in East Grand Rapids the location is ideal for people on a brewery crawl, right between downtown and the East Town breweries. Hopefully Elk Brewing will add more signage so you can see it as you arrive but that’s a minor detail. There is plenty of street parking and a lot in the back. Out front you will probably see bikes chained up and plenty of hipsters walking the sidewalks but inside the decor so far is mostly just the Elk Brewing logo and some tv’s. The bar area is smaller but there are plenty of tables all with lanterns on them. Currently there are only 5 beers on tap and you can get a flight to test them for $8.  The current beers on tap are: ESB, IPA, Porter, Scotch Ale, and Black IPA. Hopefully they will brew more variety and work on more colorful names for their beers but that’s not important. Overall the beers were what you would expect them to taste like, nothing surprising or exceptional. This seems to be a good solid neighborhood brewery with decent beers you should try if you are nearby.

Update 1/14/2015 Elk Brewing’s kitchen is open and serving food! Checkout their menu and try a sandwich. 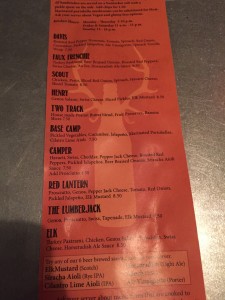 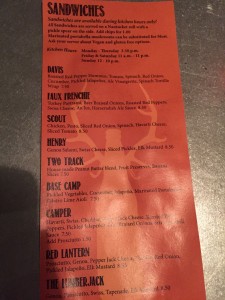 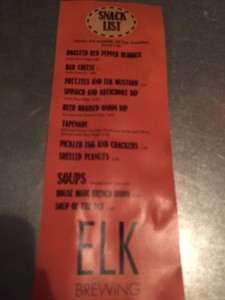 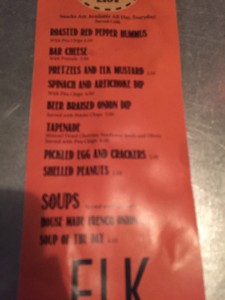 In the News
Elk Brewing planned in Wealthy St Building