Bars, restaurants, retail locations and fans will celebrate Oberon’s return with midnight tappings, release parties, beer dinners, pub crawls and other special events.
A lucky few will also be crowned this year’s King and Queen of Oberon and receive some of the first pints of the year.

“With a winter like this one, people are definitely ready to say goodbye to gloves and scarves. Raising that first Oberon is a tradition, something we all look forward to,” said Laura Bell, Bell’s Vice President.

One of Bell’s most popular beers, Oberon is a wheat ale fermented with Bell’s signature house ale yeast, mixing a spicy hop character with mildly fruity aromas. The addition of wheat malt lends a smooth mouthfeel, making it a classic summer beer.

Bell’s pub, the Eccentric Café in downtown Kalamazoo, will open at 9 a.m. on Monday. In 2013, one pint was poured every 15 seconds for 15 hours straight on Oberon Release Day.

Available on draft, in six-packs, twelve packs and mini-kegs, Oberon Ale will also be available in 16 oz. cans for the first time this year. They will begin shipping in late April.

For more information about where to enjoy that first sip of Bell’s Oberon, craft beer fans can check out the Bell’s Beer Finder and its Events Calendar.

More information about Oberon, including recipes that use Oberon as an ingredient and new merchandise can also be found on the Bell’s blog.

Bell’s fans on UNTAPPD can check-in to a special commemorative badge during this year’s release and all are invited to share photos of their first pints and how they are celebrating on Twitter and Instagram by using the hashtag #Oberon14.

Blandford Maple Amber Ale release party tonight! Come say hi to the nature center staff and thank them for the 20 gallons of maple syrup we used to make this brew. 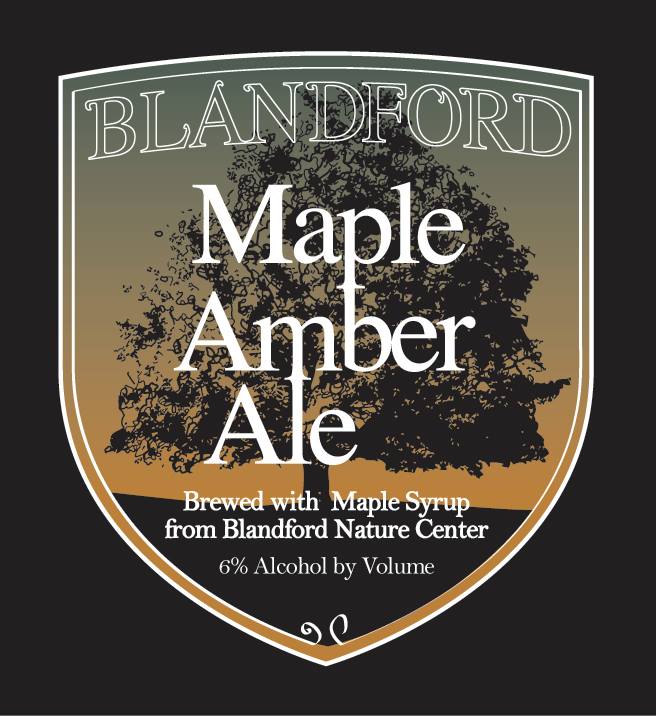 Brewery Vivant made an amazing maple beer with Blandford Nature Center syrup, and is having a release party and maple syrup tasting on the 25th!